InterMedia Communications Holding was established in 1993 as a news agency creating and developing media content for professionals in the cultural sector, as well as for mass media organizations, show business, and the entertainment industry. The current Holding company is comprised of the following areas of activity:

Our long standing partners and clients: 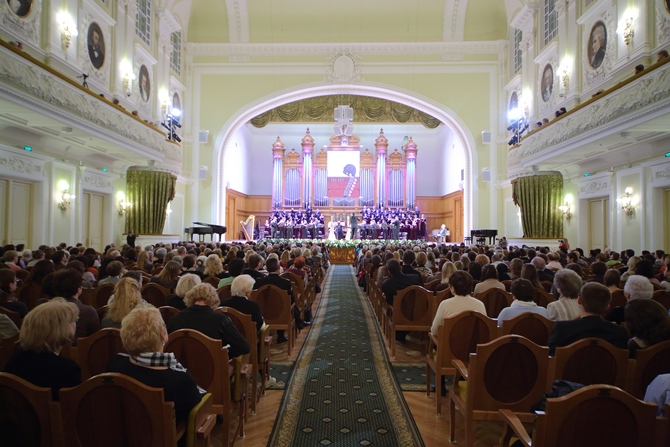 InterMedia news feed is the most complete and effiсient media in the field of culture and show business in Russia and Eastern Europe. The topics we feature are: «Music», «Cinema», «Stars», «Theatre and Shows», «Fashion and Style». Subscribers (lead media organizations, radio stations, TV-channels, artists, producers) are among the first to get up to 60 original pieces of news daily:

InterMedia’s analytical studies in the sector of culture and entertainment are in demand with public authorities and corporations. For many years they have been well regarded and published in such printed issues as Billboard, Rossiyskaya Gazeta, Izvestia, Kommersant, Forbes, Vedomosti, etc. Our experts are actively involved with consulting, lecturing, and teaching, as well as organizing international exhibitions, conferences, seminars, and creating a variety of teaching programs such as the first Faculty of Production and Show Business Management in Russia, based on The State University of Management. 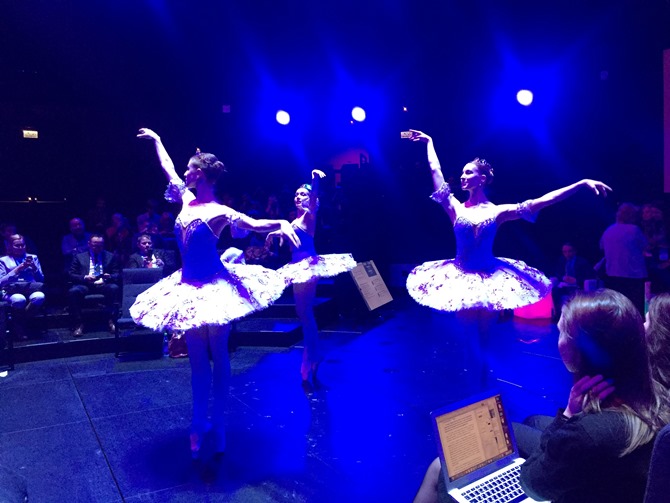 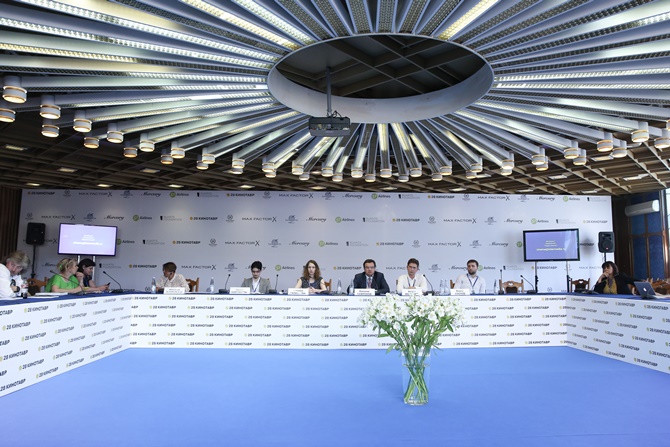 Participation in organization and promotion of business events:

InterMedia Contact Directory is the most complete online-service in Russia and Eastern Europe providing access for subscribers to contact information of nearly 45.000 artists, bands, producers, radio stations, TV-channels, public authorities, and other organizations in the sector of culture and entertainment, option «search-on-demand» included. 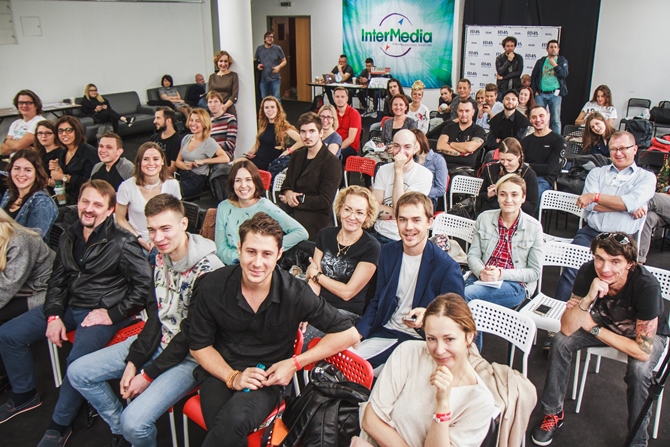 PR and promotion of entertainment events and event-management is the main focus of the agency and our accomplishment record includes hundreds of successful PR campaigns, promotion, and publicity for over a thousand major events including:

Besides, InterMedia has issued 13 editions of «Russian Musical Yearbook» — the main book in the culture and entertainment industry, launched the world’s first satellite heavy metal TV-channel «1Rock» (2009), arranged a pressroom for the Worldwide Conference on the Climate Change (2004), founded the Record Awards of the Russian musical industry (1998-2009) and much more. InterMedia experts are continually taking part in the work of public and state advisory boards and on commissions of different legislation in the business and cultural sectors.